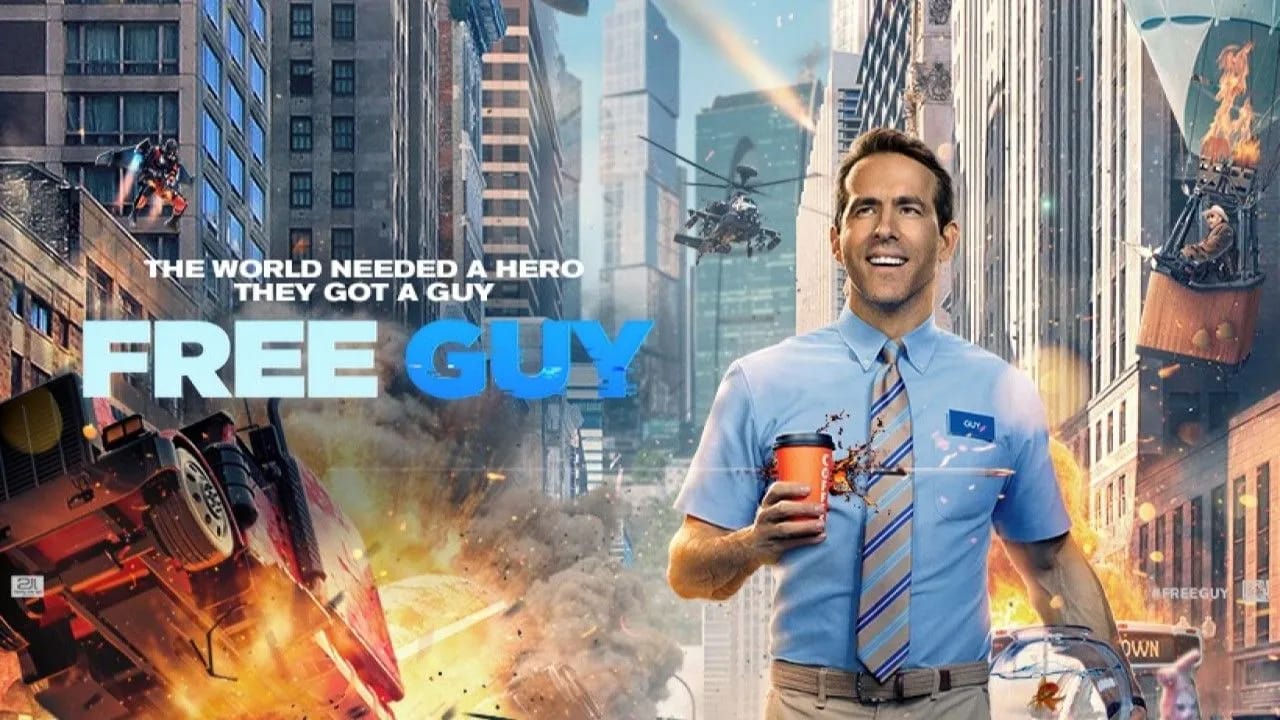 Write your answer in 200 – 250 words in an appropriate style on this question paper.
You recently saw this notice in a magazine. Write your review.

Reviews Required!
Have you watched any interesting movies recently?
Write your review and send it to us!
Highlight what you enjoyed about the movie. Would you recommend the movie to others?

The best review will published in our magazine and receive a cash voucher worth RM250!

Free Guy is a 2021 American action-comedy film directed and produced by Shawn Levy. The film stars Ryan Reynolds as a bank teller who discovers that he is actually an NPC (non-player character) in an extremely popular video game. The guy partners with a player to find evidence that a gaming company’s CEO stole the player’s game’s source code.

The movie released in August 13, 2021 in the midst of pandemic and has been the movie sensation from all over the world which brought up with together. It’s running time is in about 115 minutes and hit the box office worth of $331.5 million. The film received a nomination for Best Visual Effects at the 94th Academy Awards.

The synopsis of this movie is when a mild-mannered bank teller in Free City named Guy discovers he’s actually a background player in an open-world action-adventure video game. Guy is the only one capable of saving his world. So, he decides to become the hero of his own story and rewrite himself. Now in a world where there’s no limits, he’s determined to save the day his way before it’s too late, and maybe find a little romance with the coder who conceived him and defeating the cheater who stole the concept of Free City.

This film easily exceeded my expectations because it is hilarious and unique. You’re going to watch an NPC fall in love with a real person, and that does happen. Free Guy is entertaining movie and deserve an outstanding rate. Time really flies by with this movie because of all the explosions and comedic moments.

To summarise, I would recommend this stupendous movie to everyone. Go watch it now if you need a break from your work. It shows that you can be who ever you want, and don’t let the world stop you from who you wanted to be. As Guy would say “Don’t have a good day, have a great day”. 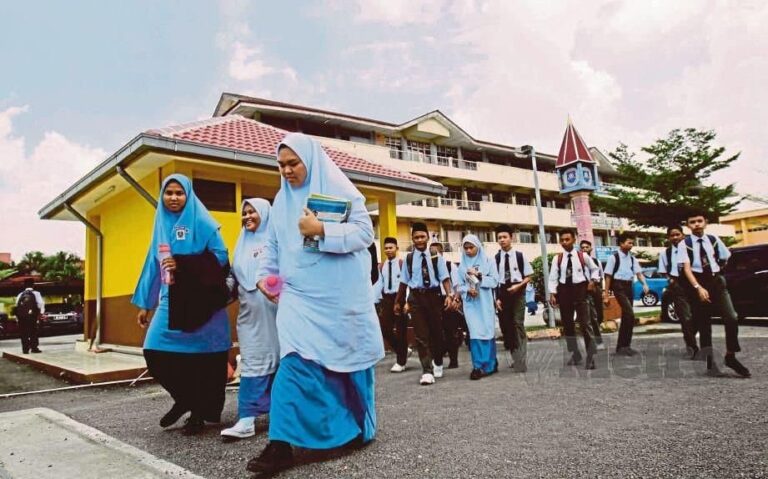 Describe what happens in your school when the class end for the day. 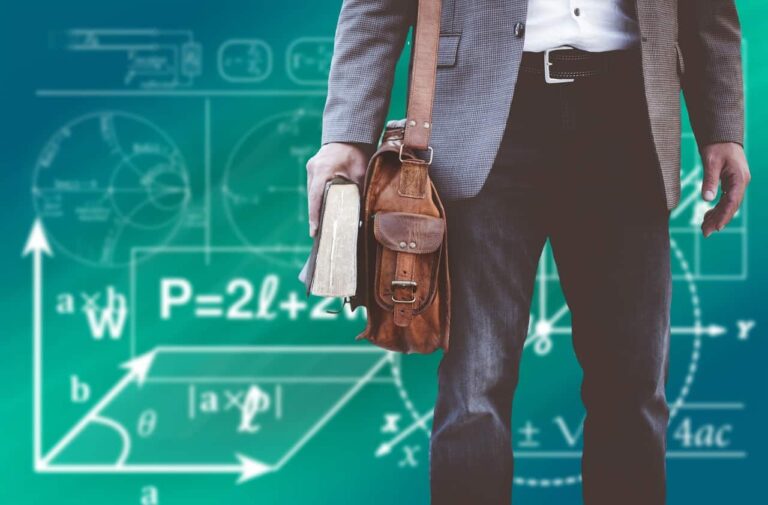 Your class has been discussing young people who take a gap year before or after finishing school to work or travel before their next step. Your teacher has asked you to write an essay about your opinion on taking a gap year. 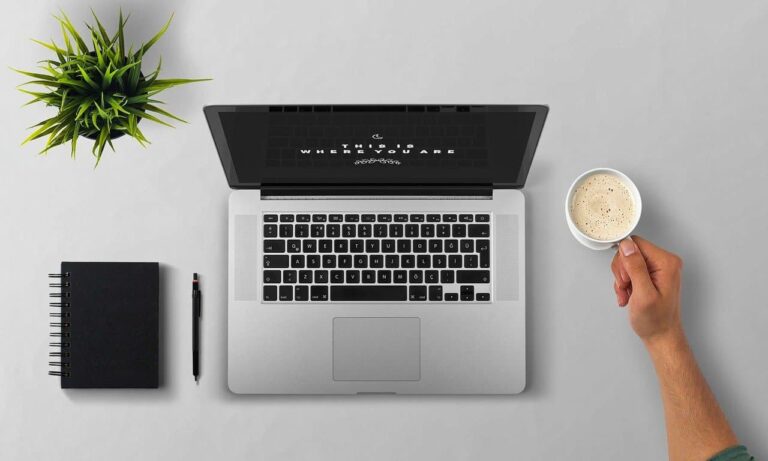 Having an online part time job can be beneficial for teenagers. You have decided to write an essay about teenagers having a part time job. Write your essay in about 125 – 150 words. 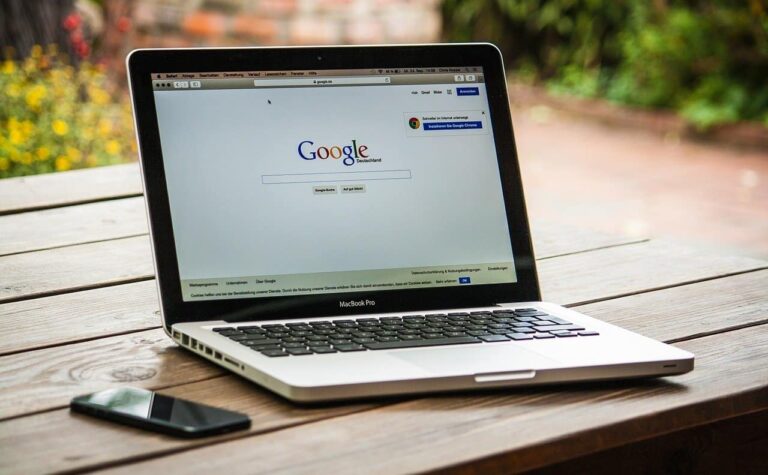 Your class has been discussing what they use the internet for and your teacher has asked you to write an essay about the importance of the internet to students. Write your answer in 125 – 150 words in an appropriate style. 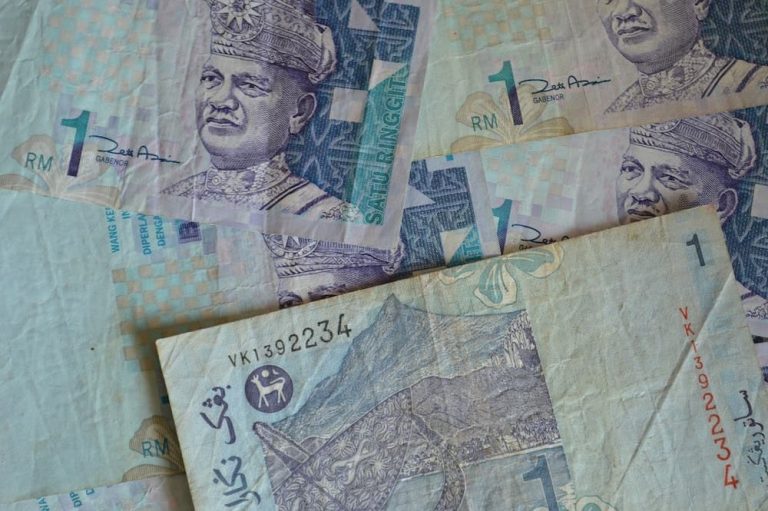 You must answer this question. Write your answer in 125 – 150 words in an appropriate style. Your class has been discussing how they spend their money and your teacher has asked you to write an essay about what you would spend your money on. 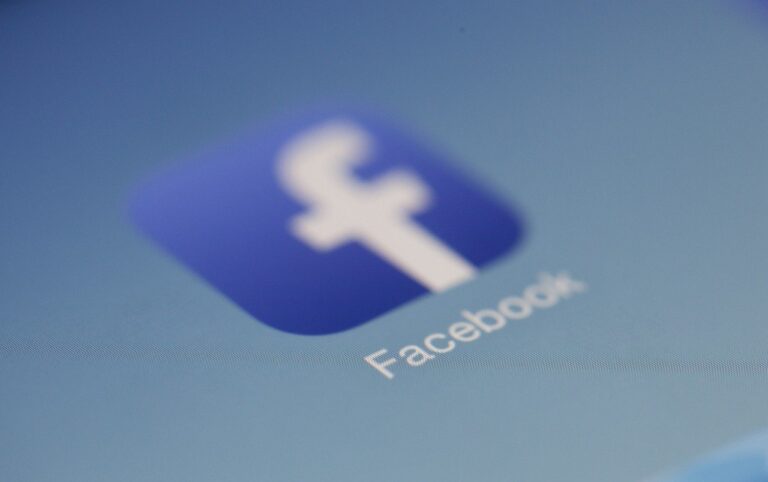 Your class has been discussing the social media site that you enjoy using. Your teacher has asked you to write an essay about your favourite social networking sites.